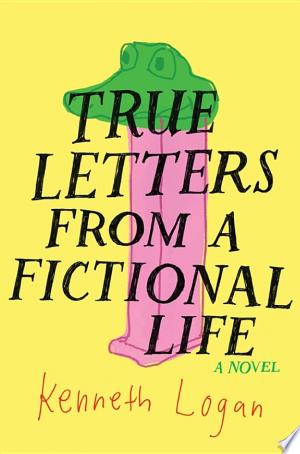 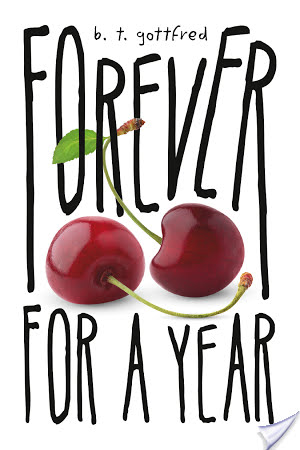 While it’s admittedly taken longer than I’d have liked, I finally got around to finish reading one of the novels by B.T. Gottfred after discovering he was an author back in March as per my film review of The Mov. 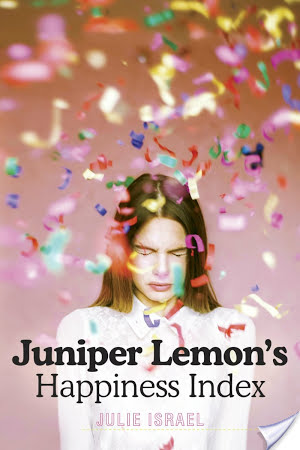 Juniper Lemon’s Happiness Index is a book that caught my eye while browsing the bookstore over the summer. Even though I have a huge stack of books at home still waiting to be read, I checked out a copy from the library, effectively moving it to the front of the line. 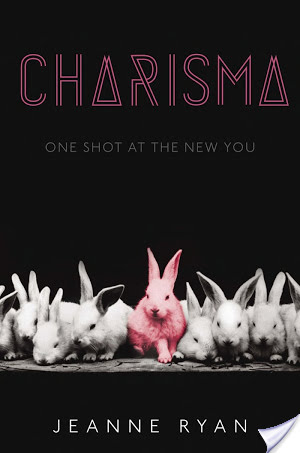 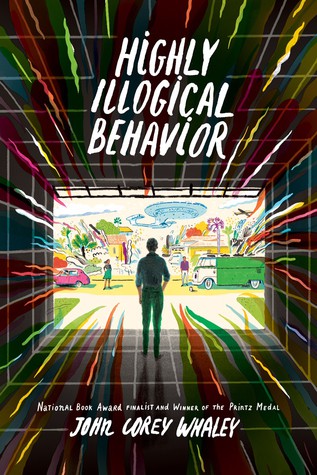