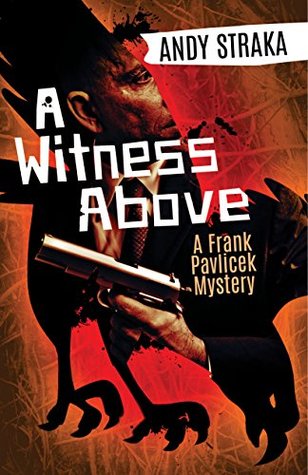 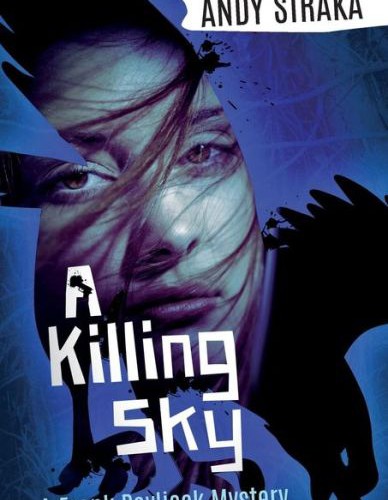 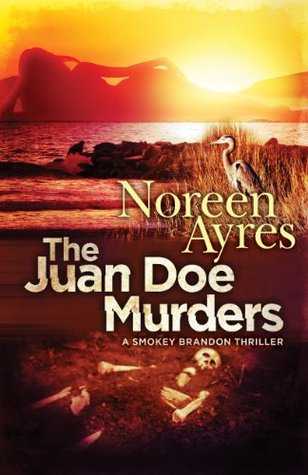 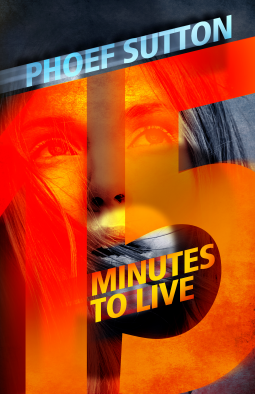 After the death of his parents, Carl moves into his childhood home. He has a lot of memories associated with the place, such as his girlfriend Jesse throwing pebbles at his window during the to get his attention and lure him outside for sex during his teenage years. One night, even though he’s far past his teenage years, he hears the sound of pebbles against the window…and sees Jesse outside. There’s just one problem: she’s been dead for three weeks and he hasn’t seen heard from her in twelve years. Is it really Jesse, and if so, what’s going on? Previously published with a different storyline as “Always Six O’Clock”, this book is sure to get you have you quickly turning the pages until the very end, piecing the story together.