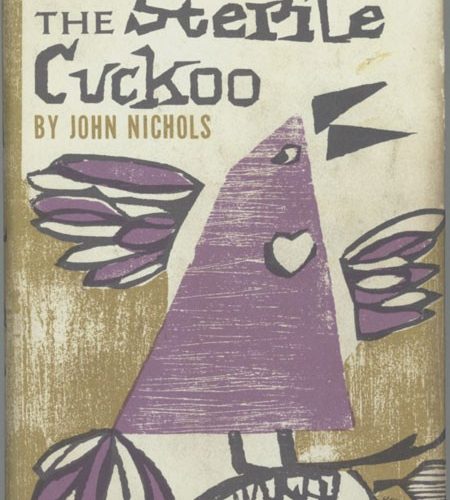 Somehow I came across The Sterile Cuckoo, and it sounded intriguing enough between the sex and college love affair. Older literally really isn’t something I read too often, since I’m far more apt to seek out a newer novel. It’s always good to switch things up, though, and switch it up I did!