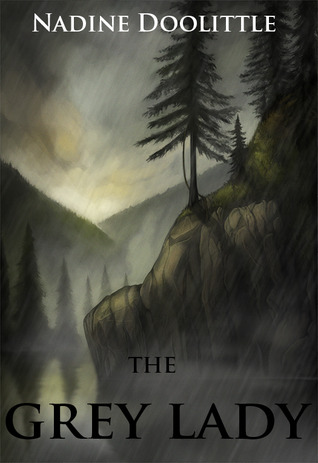 “There are graces that come to us that we don’t deserve, that we may not even fully recognize when they appear, miracles of the human spirit that somehow set our spirits free.”

In The Grey Lady Hester Warnock, a former lover of Malcolm Driver, agrees to take part in his documentary after he unexpectedly showed up to ask her to make an appearance. She hadn’t seen him in years after they split on bad terms. Malcolm was previously the leader of a commune when they were both much younger, then after that he became a spirital leader and best selling author. Hester, on the other hand, is the publisher of Deeper Vibe. Alongside appearing in the documentary she also made sure she could run a story on Malcolm. There’s one problem though: after the film crew and everyone set to appear in the documentary arrives at the shooting location, Malcolm is found by Hester hanging from a tree – an apparent suicide. Did Malcolm really kill himself, or did someone from the group do it, and if so, why?