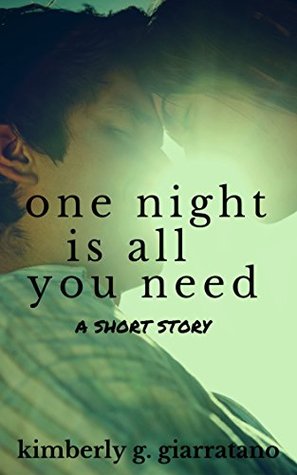 I’m not one to read short stories, in fact the only other short stories I’ve read are the readings we have to do in English class from time to time. I’ve got nothing against them, it’s just I’m more of one to tune into full blown novels with all the meat.